We went to the pool.

This is Michael on the turtle.

Kennedy and Hudson on the seashell. 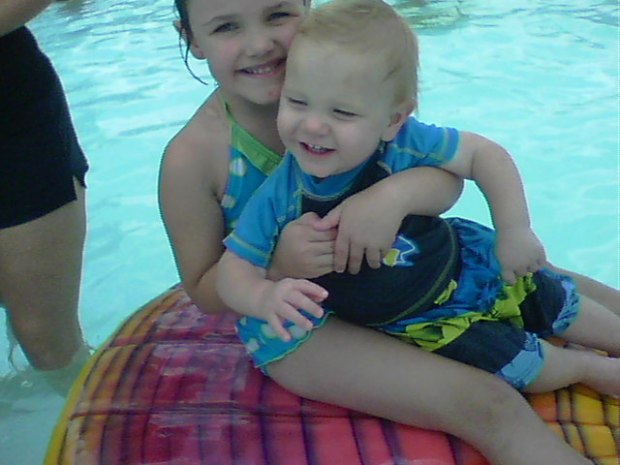 Hudson loved the water sprinklers that came up from the ground.

Neither one of my grandsons are afraid of the water at all!

Kennedy is another story.

Although she did a request to go to the big pool and swim with her Grammy for a while.

We didn’t stay too long, because the kids haven’t been feeling all that great lately.

But it was plenty long enough for Grammy!!

One of my best friend’s daughter, Courtney, had a bridal shower thrown for her by her brides maids.

The refreshment table was very cute!

The banner is burlap.

They had cupcakes, punch, homemade mints, and nuts. 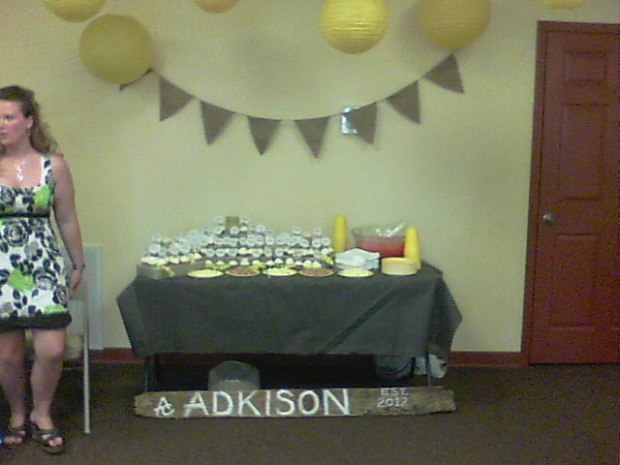 Here is the maid of honor, Ashley. 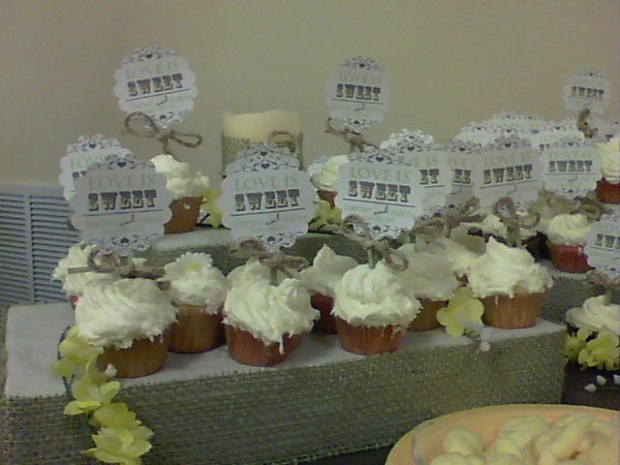 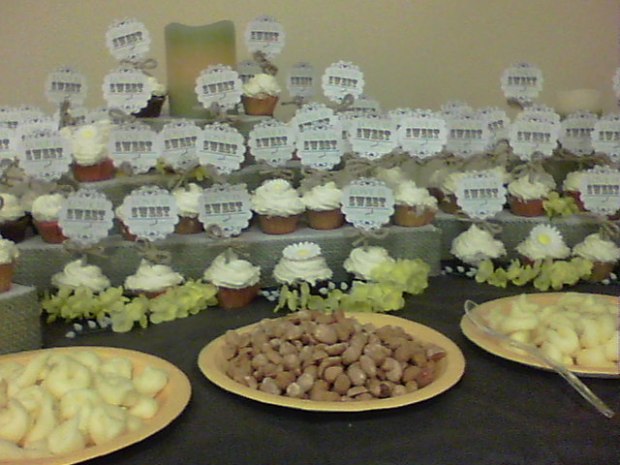 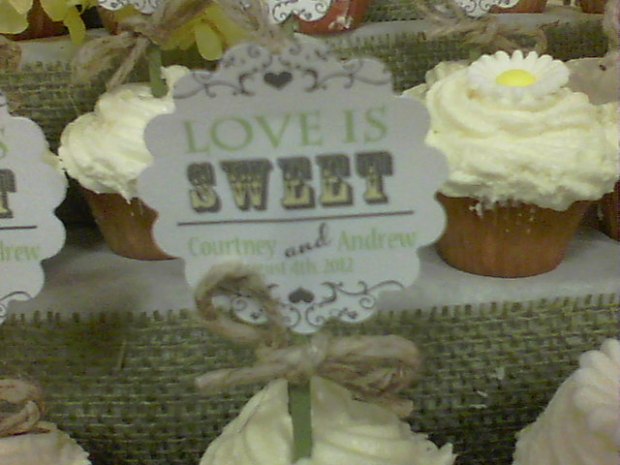 These are pictures of some of the friends and family in attendance.

They got lots of nice presents to start their new life together in style.

It was a great afternoon.

This weekend was Jesse James Days in my home town.

My grandkids were in the baby show.

He was the only one in it!

Isn’t he just the cutest thing you have ever seen???

He chased me down after I took his picture on the stage and said,  ” More cheese, more cheese!”

Wanting me to take his picture again.

Kennedy’s turn to take the stage. 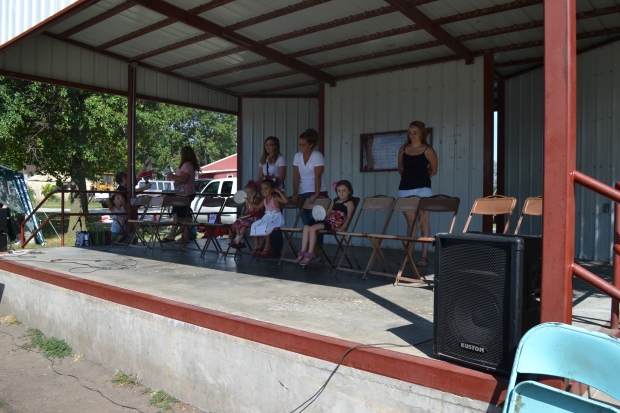 Michael got the first place medal.

Kennedy ended up with second place.

This is a picture of my cousins, Mitch and Bobby playing in the horseshoe tournament. 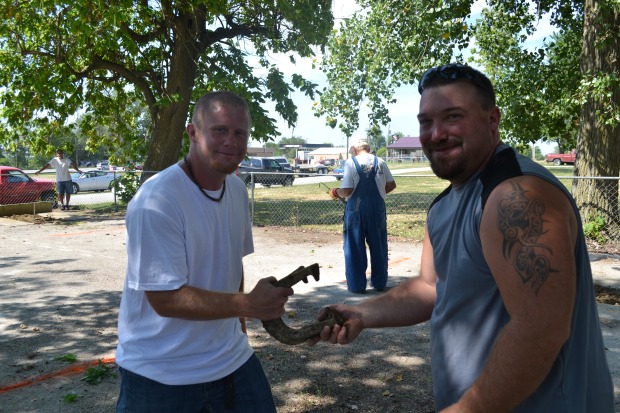 My cousin, Terry, Autumn,  and baby Autery just hanging out and having a good time.

It’s always fun to be in your hometown.

I put a new video post on at my other blog,

It is about the building progress of our new home.

The big mac has been around for over forty years.

Big Ran loves big macs, so I was happy to find the recipe from the executive chef, Dan Coudreaut, at McDonald’s.

The “special sauce” is even revealed!!

Are you going to try to recreate one??